Builder’s of the boat

After returning from WWII Alfred G. Gilbert attended MIT studying mechanical engineering. After graduating he began working for Kodak where he met his wife Joyce I. Gilbert in Washington D.C. They moved to Rochester where they started a family. They began selling boats and eventually built a marina. Just before they both turned 70, they decided to build the Harbor Town Belle right here in Rochester. The boat was launched on bananas and completed in 1998. They ran the boat until their passing’s Joyce 2013 and Alfred 2017. The boat is currently run by their Daughter and Grandchildren. The boat is also still launched on bananas. 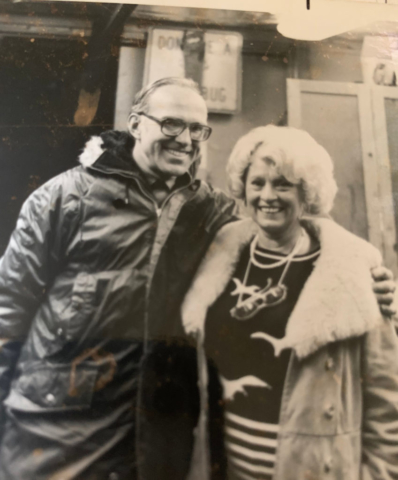 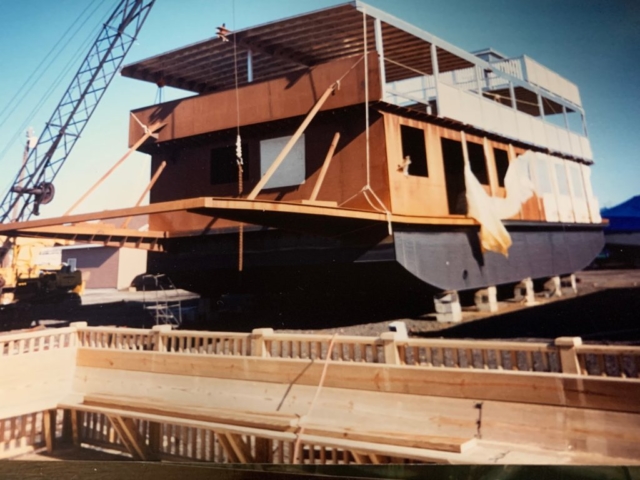 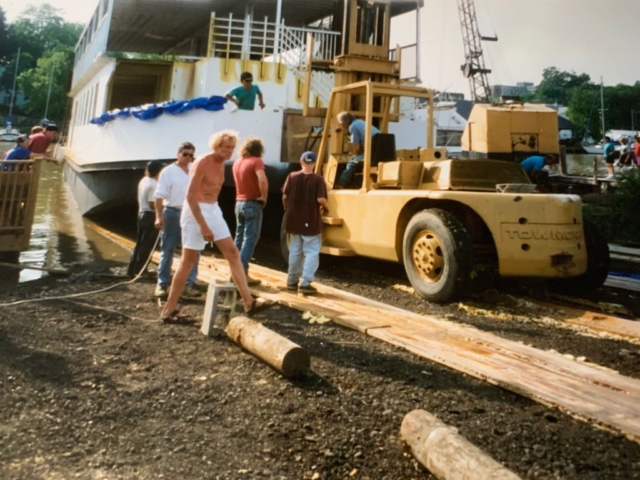 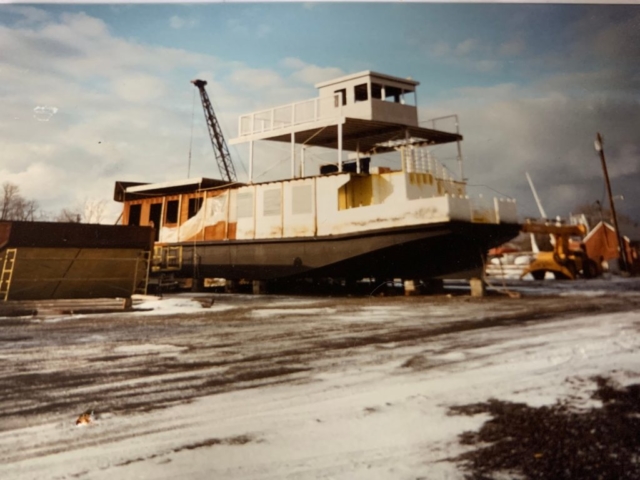 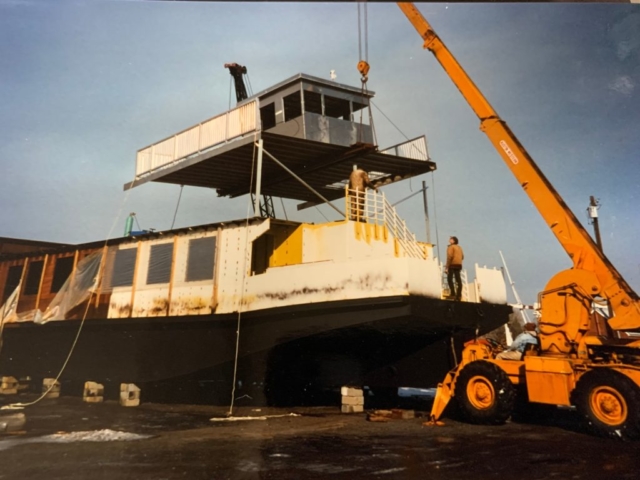 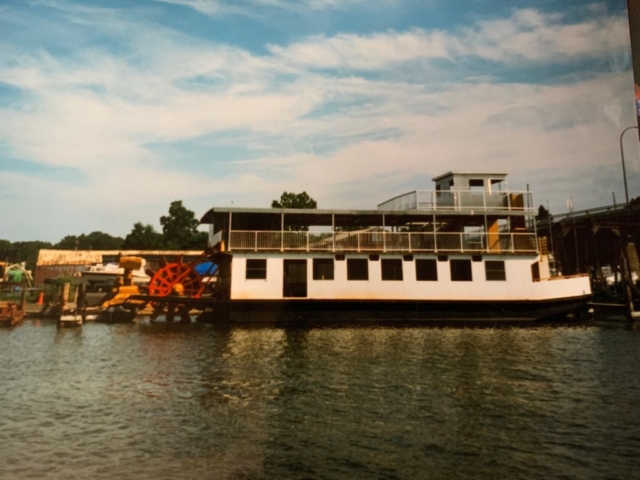